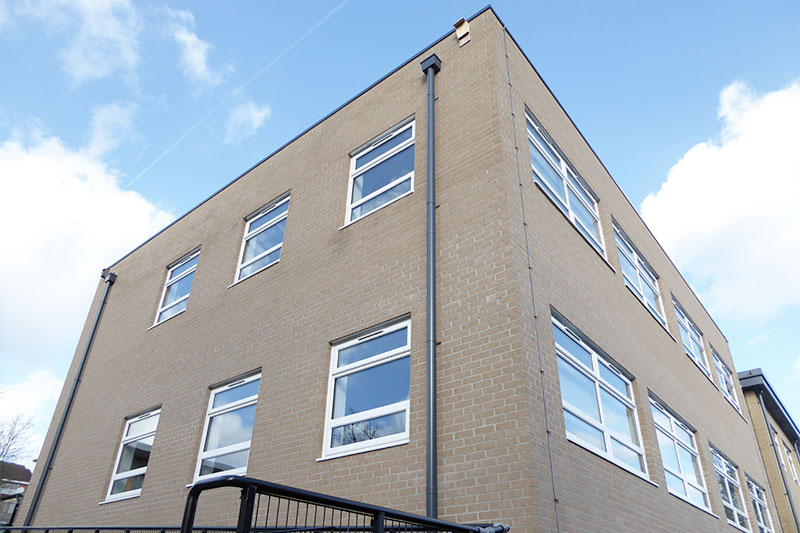 Savoy Construction was appointed by the College to design and construct a sixth form extension on a very confined infill site.

Based in Highgate, London, St Aloysius College is a voluntary aided comprehensive school for Roman Catholic boys – 11-19 years.  It operates under the trusteeship of the Archdiocese of Westminster.

The school itself is on a very difficult site with a 4m drop from front to rear of building which required sheet piling, removal of concrete foundations of a demolished 1960’s block and removal of contaminated soil.

During the teaching months, we constructed a new six-classroom sixth form building using a superstructure of Structural Insulated Panels (SIPs) supplied by Innovare. To complement the new build, we created extensive landscaping.

The project was completed within 35 weeks, achieving a BREEAM Very Good rating.

“We are very proud of our school but we do understand this would have been a challenge for Savoy Construction and their team. We and our students are delighted with our new building which was construction while the rest of our buildings were in use. A challenge that was delivered excellently”. 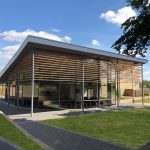 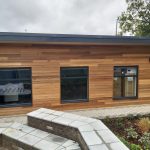