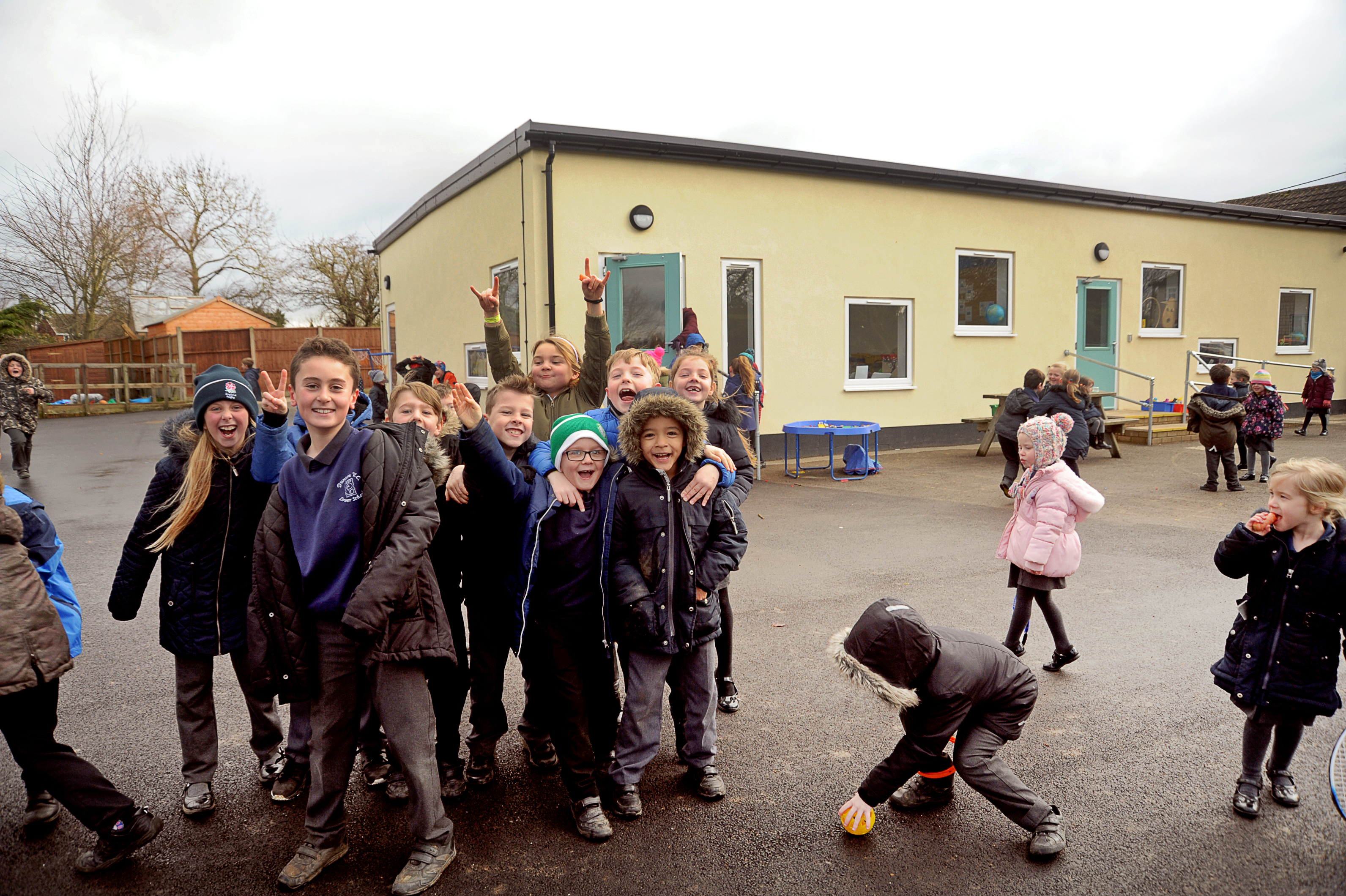 Savoy Construction was appointed by the school for the complex demolition of an existing teaching block, and the design and construction of a new classroom block extension. The small extension created two new classrooms with toilet facilities.

Before we could begin building the new facility, the project required alterations and adaptions to existing school.

The main challenge was the configuration of the construction and demolition phases. The clients pre-contract expectations were that they would have to decant the existing classrooms, so they could be demolished prior to the construction of the new block.  This would have involved moving some of the pupils to a neighbouring school. To avoid this, we designed the new classroom block so the existing could remain in-situ until the works were completed.  The existing block was then demolished upon completion during a school holiday period.

Pre-commencement Archaeological investigation was also required, and all works had to be undertaken within an occupied primary school.

“Savoy Construction used their experience to solve a real problem for us. We didn’t really want to move the children to a neighbouring school and their solution of building the new facility before demolishing the old one worked perfectly for us”. 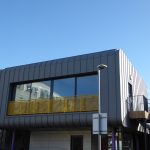